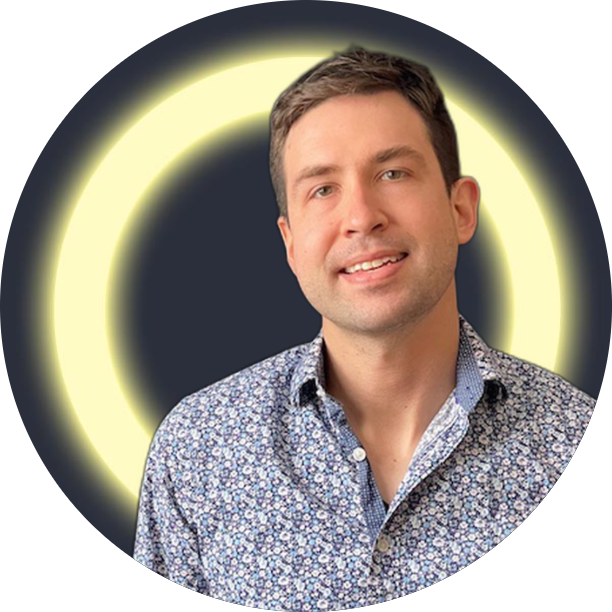 Shopify drops major feature updates twice a year, and their summer 2022 update information is out. This edition focuses on customers, including acquiring them, converting them, and building relationships with them. Let's dive in and see how it can help you build your store. 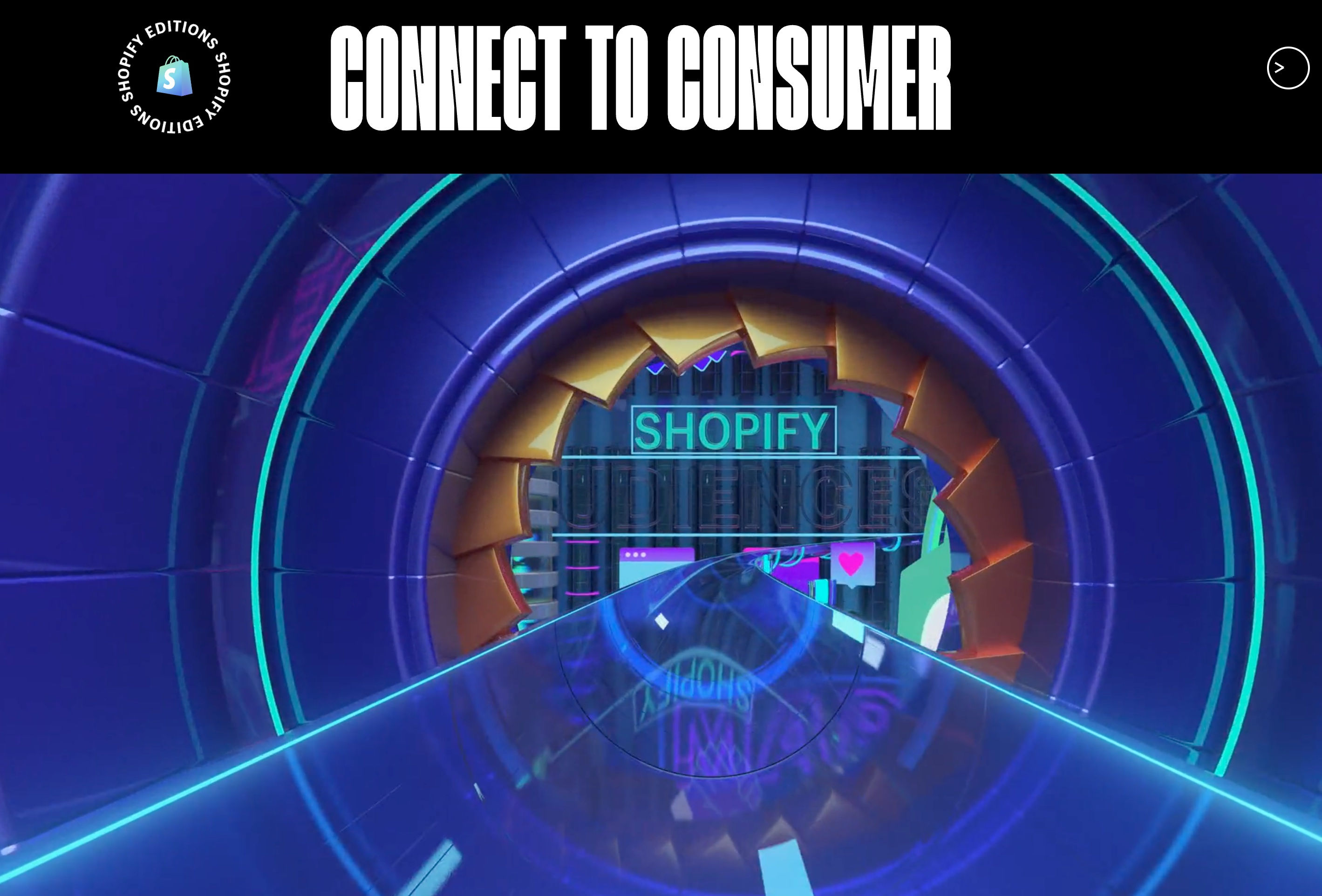 Shopify Audiences is a free new app for Shopify Plus stores that integrates with other ad networks such as Facebook. It slots into the top of your marketing funnel to help find new customers with a higher likelihood of conversion. It works by generating a list of buyers that are likely to purchase the type of product that you want to sell more of, then exporting that list to Facebook Ads in order to run campaigns that specifically target that audience. Shopify's testimonials of merchants involved in the early release of this app claimed 3-6x return on ad spend with this new app.

A prime reason to choose Shopify as your platform is that it is consistently one of the first platforms to gain access to new partnerships. Shopify stores were the first stores to be eligible for Instagram Shopping and Walmart Marketplace in the last couple of years. Now, they're doing the same by allowing merchants to seamlessly highlight their products right in Twitter at no extra cost.

If your store uses creators and influencers, then Shopify's new Dovetale app may be interesting to you. It's a tool that makes it easy to find creators, build communities, manage relationships, and, most importantly, track affiliate sales.

This one gets a bit nerdy, but it's one of Shopify's biggest improvements for developers and it can have a key impact on your bottom line. We've talked about headless e-commerce previously, and Shopify's newest APIs are faster, more flexible, and more powerful. There's new pre-built components and starter templates, making the build process faster. Deployment can now happen with one click, making maintenance much easier. And, this new headless solution includes hosting as part of your existing Shopify plan, so there's no need to pay for third-party front-end hosting as with previous headless solutions.

At Empower Ideas, conversion rate optimization is a key component of our recommended strategy for most merchants. While marketing focuses on finding new customers, conversion rate optimization, in contrast, focuses on potential customers already on your website and increasing the likelihood that they convert, or make a purchase. Shopify as a platform traditionally offers a strong foundation for high conversion, and these enhancements announced recently make that foundation even stronger.

A longtime feature of Shopify Plus has been expansion stores. Plus merchants get up to nine extra stores at no additional charge to be used for purposes such as staging sites, international sites, and wholesale sites. The problem is that the wholesale use case in particular has always been a bit of a pain point since it introduces an entirely separate second store that requires its own maintenance and upkeep, plus unique subscriptions to apps such as Klaviyo and 3PL providers since it's a separate site. Finally, Shopify has integrated this particular use case directly into your primary store. This is still a Shopify Plus exclusive, but you will no longer need to manage a separate store for wholesale selling.

If you sell offline, you'll be very excited to learn about three significant updates to POS:

Tap to Pay on iPhone: Apple recently launched its new tap-to-pay feature, which allows customers to pay by tapping not just an NFC terminal for Apple Pay, but also a second iPhone. Now any Apple Pay-enabled iPhone can receive money via Apple Pay, not just pay. This feature to date has only been available at Apple Stores, but now your own retail stores running on Shopify POS in the US can leverage it.

Google Local Inventory Sync: When you sell a product in your physical store on Shopify POS, your Shopify store inventory is already automatically updated. Now that inventory will also sync to Google, so when people look up a product that you're selling, the results in Google Shopping will accurate sync your local store's availability.

Shopify Markets: A new international sales management experience, Shopify Markets, has recently rolled out for Shopify Plus merchants. The app allows merchants to use features such as unique price lists, web addresses, currency, and language for each market (i.e. country) as well as collecting duties and import taxes at checkout. Read much more about this feature on Shopify's website.

Shopify's Unified Checkout feature rolled out last year and allowed third-party checkout apps, such as Recharge and Flow.io, to integrate natively into the primary Shopify Checkout experience. Now, new extensibility features will allow apps on the checkout page without the need for manual coding of the checkout files. This is a Shopify Plus exclusive feature that will allow participating apps such as loyalty apps, recommended product upsell apps, preorder and try-before-you-buy apps, and much more to be added directly to Shopify Unified Checkout and still use express payment features like Shop Pay. This is a fantastic way to increase AOV and engagement from customers already in checkout.

Shop Pay is an express checkout option that increases conversion by reducing the amount of information that a customer needs to type in, even if they've never shopped with you before. With Shop Pay, if a customer has shopped at any Shopify store in the past (most have), they can auto-apply their payment information seamlessly. Shop Cash is a new program that rewards buyers with 1% back in Shop Cash on all eligible purchases at no cost to your store. With Shop Cash Boost, you can promote your brand to new buyers in the Shop App by adding your own store-specific extra offers. This is in addition to new fraud prevention features and buy-now-pay-later features integrated directly into Shop Pay.

Finally! Shopify now allows multiple discounts on a single order (if you, as the merchant, choose to allow it).

Shopify Flow is a powerful tool for creating if-then automation. For example, Flows can help with inventory tracking, fraud, email campaigns, and more. They connect numerous third-party apps in powerful ways. Shopify Flow is an existing feature that was previously only available to Plus merchants; now it's available to everyone on the Shopify plan and above.

These are the most important new features that we think will resonate with you the most, but if you're interested in seeing all the new announcements or more details on anything we talked above above, check out the Shopify Editions page for more.

Ready to use some of these new features? They're all available now! If you need help, reach out to your Project Manager or schedule a quick call to talk through how we can help you leverage the latest features and innovations to get more money from your store.

Get the latest posts delivered right to your inbox

Thank you! Your submission has been received!
Oops! Something went wrong while submitting the form.