Google Universal Analytics, the de facto standard analytics app for most websites on the internet, will stop processing new data on July 1, 2023. This may sound like a long ways off, but you’ll need to take action by July 1, 2022 (just a month away!) in order to ensure uninterrupted year-over-year reports. Let’s break down what this means for your website, and how to keep your data. 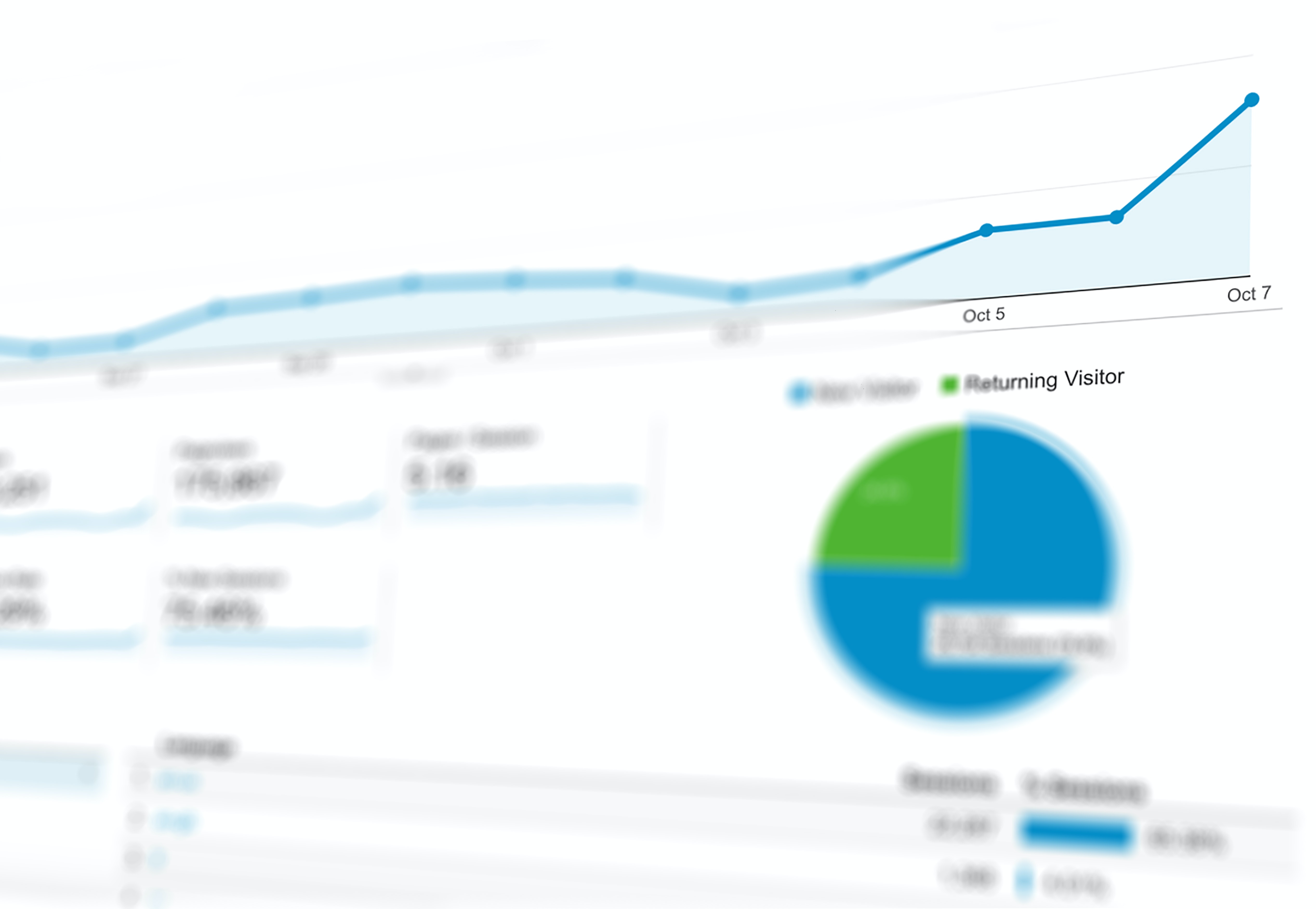 Google Analytics is an extremely powerful and flexible data application and, due to its low cost (for most sites, no cost at all!) it has become ubiquitous on the internet. There have been several versions of GA over the years, and each version gets better and adapts to the changing internet ecosystem. Universal Analytics, which was the third version of the platform, was introduced in 2012 with a bevy of new features focused on user behavior and cross-platform tracking. It was a hugely significant upgrade at a time when apps and mobile devices were leaping into the mainstream.

On July 1, 2023, Universal Analytics will stop processing new data. (If you pay for Google Analytics (known as Analytics 360) you have an extra few months; that date is October 1, 2023.) Your data will still exist, but in read-only format. Beginning on that date, new data will be logged only to GA4.

If I have over a year, why do I need to upgrade now?

Google Analytics offers a myriad of ways to slice and dice your data. Many companies take advantage of year-over-year reports to consider business changes while taking seasonality into play. To ensure continued flawless year-over-year (YOY) reports, it’s necessary to have GA4 in place by July 1, 2022.

There are a lot of positive changes to GA4, but there also some definitional changes that will have an impact on your data. For instance, potentially one of the biggest changes is GA’s definition of a session. In Universal Analytics, all sessions were reset at midnight even if a user was still browsing. This could sometimes lead to inflated session counts. In GA4, sessions end after a 30 minute period of inactivity. Even the definition of a user has changed. You can read more about these definitional changes on Google’s support site.

What this means is that Universal Analytics data and GA4 data are not 1-to-1 comparable over the same time period. This doesn’t mean that either is “wrong,” just that things are defined differently. But it means that you’ll want to have GA4 in place by July 1, 2022, to ensure accurate 1-to-1 comparisons in the latter half of next year.

Additionally, this gives you a full year of data to work with from both Universal Analytics and GA4, so that you can see how your analytics change between the versions. (For instance, the primary metric in UA is users but the primary metric in GA4 is active users (defined as users that have been active within a 28 day period) which means that your user count is likely to be lower for GA4. This is important to understand while you’re still able to compare to your existing UA control group.

A lot has changed on the internet over the last decade and, although this upgrade process is disruptive, it is necessary to ensure continued reliability and relevance of the Google Analytics platform. The biggest advantages of GA4 are an increased focus on privacy, improved machine learning to better track cross-device and cross-platform usage, and more seamless integration with Google Ads.

Privacy is perhaps the single biggest reason for Google to force the update to GA4 now. Apple’s iOS 14 began blocking third-party cookies (which includes some GA functions) by default in 2021. Third-party cookies are a threat to privacy and it was the latest fight to ensure a more private browsing experience for the public at large. As a result, Universal Analytics’ cross-platform tracking features became unreliable with users on an iPhone running iOS 14 or later. In fact, Google plans to introduce similar updates with upcoming versions of Android and Chrome. GA4 offers a much improved balance of data collection and privacy that’s relevant for today’s online world.

What’s involved in the upgrade process?

That depends on how you use Google Analytics today. If you have a simple instance and rely on stock reports (perhaps with Enhanced Ecommerce) then your upgrade path should be pretty easy, and the work will be around the analysis of the new data, as discussed above. On the other hand, if you have a number of goals, custom events, audiences, ecommerce measurements, etc. then the effort level may be extremely high. Particularly in these types of cases, it is important to start as soon as possible.

The first step in all cases is to create a Google Analytics 4 property. It is possible (and recommended) to set up a GA4 property in addition to your existing UA property and not in place of. That’s how you can log data to both versions in order to compare over the 12 month overlap period. This document walks through the simple steps. In most cases, you can continue using your existing gtag script, so you won’t even need a developer to update your code.

From there, if you have a complex setup, things will get more difficult. We recommend reviewing this event migration guide, goal migration guide, and audience migration guide. You’ll also want to perform testing to ensure that your sessions are being correctly tracked in GA4.

Chat with us for more bespoke advice on next steps to ensure your website is set for the newest version of GA next year!

Get the latest posts delivered right to your inbox

Thank you! Your submission has been received!
Oops! Something went wrong while submitting the form.